Congratulations to Boxing champion and Sydney City Toyota Ambassador Brock Jarvis (coached by hall of famer & 3 time World Campion Jeff Fenech) who was honoured by the International Boxing Federation last week for his bout in August, 2019 where he won a dominate 10 Round Decision against Ernesto Saulong.
The fight was officially crowned the “Pan Pacific Asia Oceania Fight of the Year”. The team at Sydney City Lexus are very proud of Brock’s his accomplishments in & out of the ring, watching him mature into a world class athlete and person. 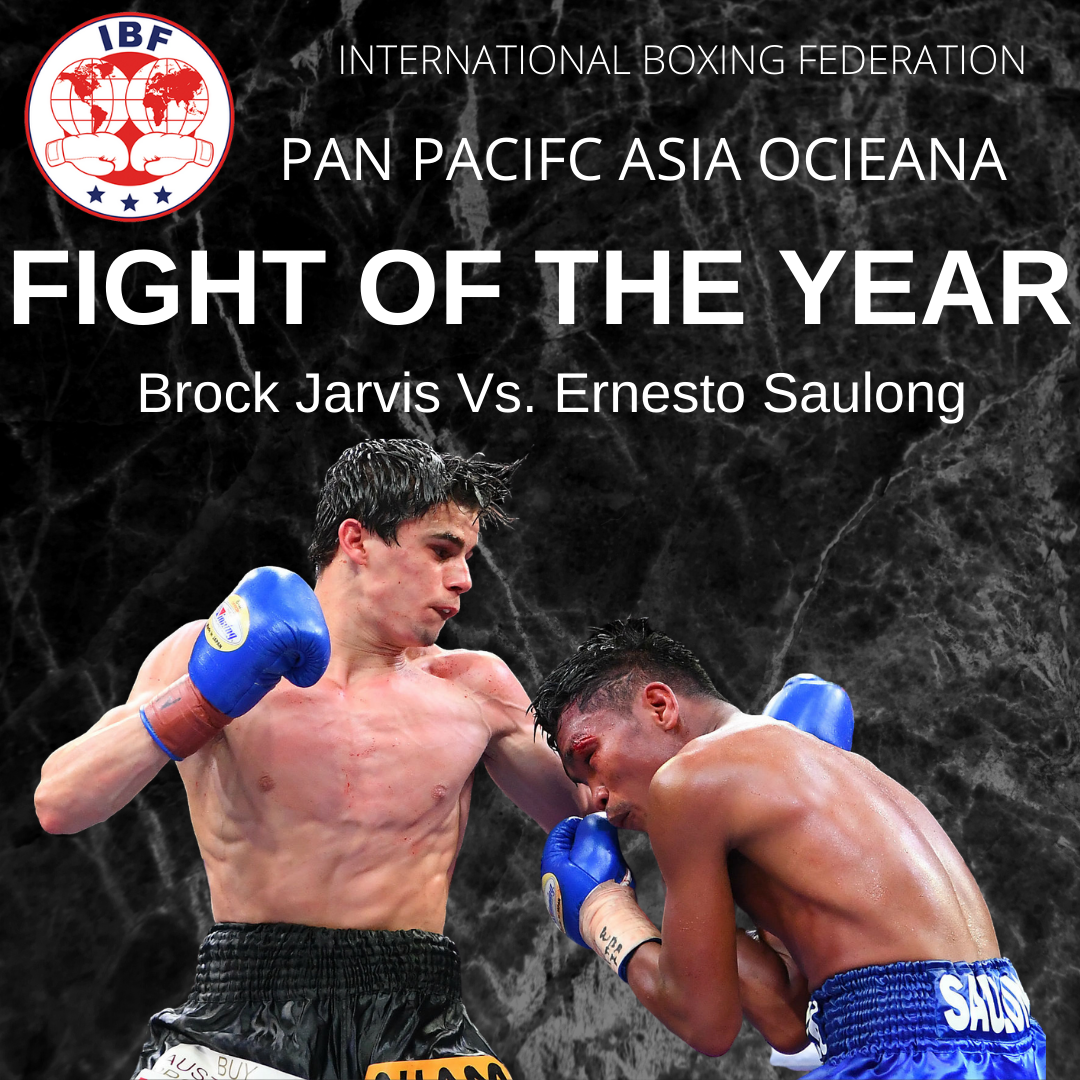